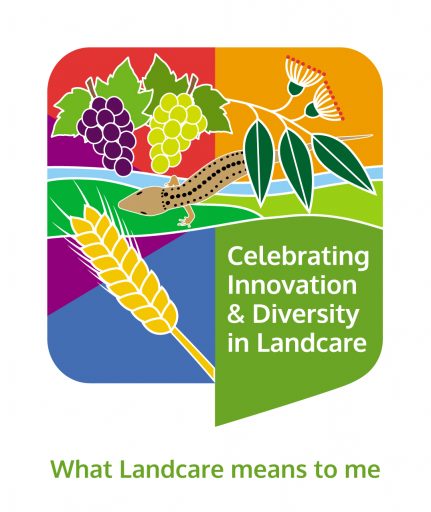 The winners of the 2017 SA Landcare Conference Art Awards were announced at the Welcome Reception for the Conference at the Clare Country Club on 11 September 2017.  Landcare SA was thrilled to receive almost 70 entries in the competition from schools and individuals across SA.  With the theme of ‘Celebrating Innovation and Diversity in Landcare – What landcare means to me’,  the artworks provided a vibrant and colourful start to the Landcare Conference.

Certificates of encouragement were provided to all entrants in the competition that were not awarded a prize.  The winning entries in each category were:

Reception to year 2 – First prize of a $50 book voucher was awarded to Harry Camilleri, Watervale Primary School (pictured below) 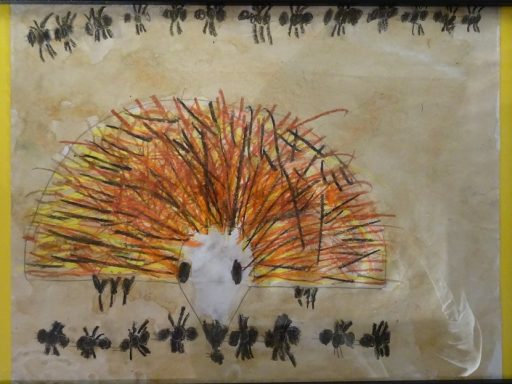 Years 3 to 5 – First prize of a $50 book voucher was awarded to Bridie Maher, Watervale Primary School

Years 6 to 7 – First prize of a $50 book voucher was awarded to Edie Webb, Watervale Primary School

First prize of $100 was awarded to the Cockatoo Class, Modbury Special School