The Landcare Association of SA (LASA) has signed a Mutual Agreement with the 8 South Australian Natural Resources Management Boards. Mr Gerry Butler, Chair of LASA, said that the signing of the agreement formalises the existing positive working relationship between the Association and the NRM Boards.

“Through Mutual Agreement the Landcare Association of SA and the NRM Boards have agreed to continue working together to support community involvement in decision making and action for natural resources management”.

“Through this partnership we can develop strategies to assist Landcare Groups and individuals to improve the management of our natural resources”.

“The signing of the Mutual Agreement in SA is in line with agreements that have been established in others states and territories between NRM organisations and the peak landcare bodies”, he said.

Mr Frank Brennan, Chairman of the Presiding Members Council and the Presiding Member of the South East NRM Board is very enthusiastic about the partnership and said that the Mutual Agreement was an important step in focusing the organisations on the important work of putting the community at the centre of natural resources management in SA.
“The NRM Boards and the Association will work together for NRM outcomes while acknowledging the common purposes, capacity and responsibilities of each party.
“The agreement includes the shared vision that our natural resources are healthy, productive and well managed for our long-term economic, social and environmental wellbeing”, he said. 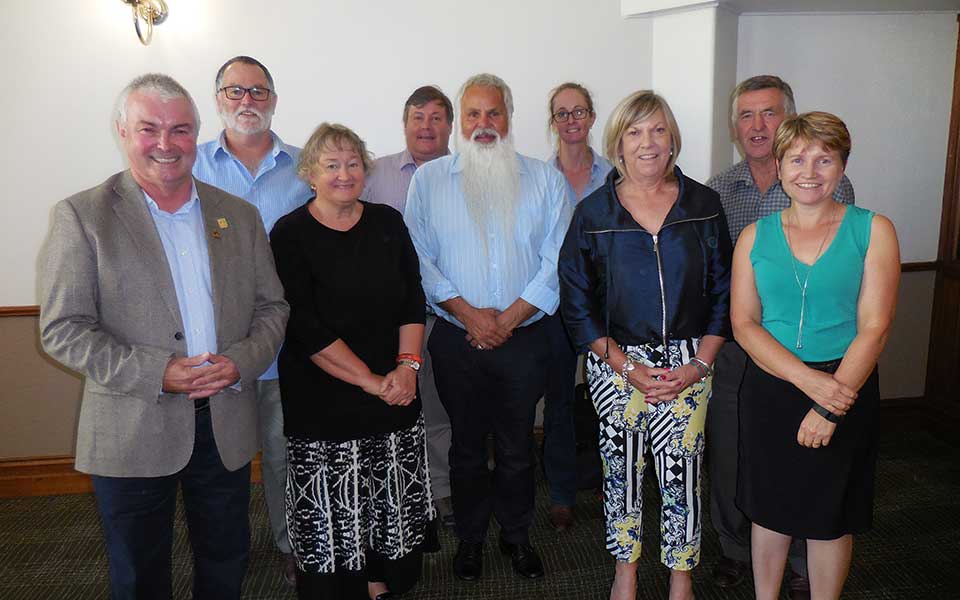